We are what we repeatedly do. Excellence, then, is not an act, but a habit. Aristotle 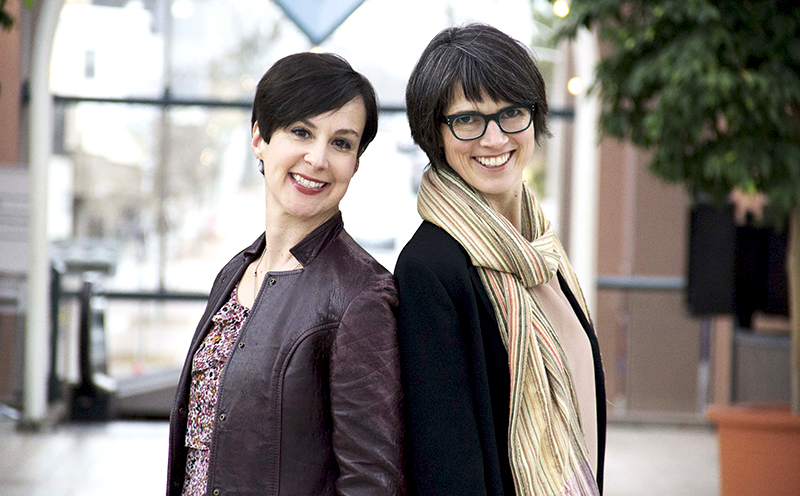 Karen Bassett and Geneviève Steele met wearing black leotards and grey sweat pants on their first day of theatre school at Dalhousie University. Twenty-five years, a wonderful friendship, five kids, two families and two very busy careers later, they decided to join forces and create a company to fill what they understood to be a serious gap in employee training: a role-playing service.  Karen and Geneviève had been called upon independently in Halifax, Toronto and St. John’s to lend their acting skills to train doctors, bankers, social workers, and police among others.   They gained experience in this field, honed their skills, and InPractice Role Playing Service was born.

Our roster of professional actors matches the demographics, roles, and level of feedback desired for your training.

Our professionals are uniquely skilled in this important aspect of the workplace.

Website design by Mblem Design in Halifax NS
Back to Top